You cannot predict how talking to someone is going to turn out, particularly for male users, who are at a massive disadvantage. Women receive tremendous amounts of contact on a daily basis; where as a male might be lucky to get one message and a few winks. What this does is it leads to discouragement. Why spend several minutes composing a thoughtful message to someone, when you know that it will end up sitting at the bottom of a long list of messages, that are very likely to be ignored? Now, I have known a few people who have had success meeting someone on dating sites; but, those were rare instances when compared to the vast number of people out there who end up with nothing to show for their time on a dating site.

This reminds me of this one time, right after I finished my first contract with the military.

I was back in the states and was looking to meet someone to hang out with. I put up a profile on a popular dating site at the time and found myself immediately hitting it off with a woman that I wrote that same day. We spoke to each other for two weeks, writing one another incredibly long emails back and forth.

It was really obvious to me that she was excited about the idea of meeting me; in fact, she even suggested we meet up on the weekend in one of her messages. I responded saying that it was a great idea and come up with some ideas for things we could do. I didn't hear anything from her two days. I thought, what on earth happened to her? My initial fear was that maybe she had an accident or something? I had her added on a social network that I was using at the time and went on there to snoop around.

To my surprise, she had unfriended me, with no notice what so ever. I found a link to her profile from a message she left me and look at her wall; she had posted a message on there exclaiming that she, "had met the one. She met some other guy and instantly torched our connection completely, rather than being honest to me about it. It doesn't end there just yet though.

A few years later I was on a totally different dating site; one that I frequented, because I had friends on there that I talked to from around the world. One night I logged on and on the front page, they had profiles of new people. One of them was for that same woman that burned me before. I looked at her profile to make sure that it was her and indeed it was; but, I didn't say anything to her.

I checked back the next morning and she had deleted it. She knew damn well who I was and fled into the shadows like a bandit. My experience is that the females are extremely unrealistic and picky no matter how they themselves look. Plus they get tons of mail Even if theyre ordinary looking. He and I have been involved in a successful 6-year-relationship. I think whether or not you are successful in meeting someone depends on a number of factors, not the least of which is how careful you are in communicating exactly what type of person you're looking for and then weeding out the "undesirables.

While I don't think online dating for females is a pleasant experience, there is nothing as horrifying as men trying to meet females online. Prostitutes, "Russian brides", cialus saleswomen, and identity thieves are everywhere Not to mention it's likely she will fool around with other guys on the side even if you're lucky enough to hit it off. I met my boyfriend online,after ten years of using dating sites and getting nowhere. They CAN lead you to an amazing person but I think you have to have a lot of patience of you are using them.

For those that say woman are bombarded daily with messages are wrong. I'm lucky if I get 1 message in a week. Not sure if I'm just horribly ugly or undesirable but not all women have this luxury. It's upsetting seeing this is the most common response I see given on these topics. Just reminds me that I'm nothing and will always be nothing. Dating sites are a waste.


Guys outnumber girls 10 to 1 and that 1 is usually a spam bot. Guys wont get anywhere unless they attempt to contact every girl they come across, the, they're lucky if they get any response at all that doesn't involve a url link. You wouldn't want those kinds of guys who spam every attractive woman anyway. You'd be lucky if they're loyal. Online dating is super depressing for me. I've talked to several women and over the course of a few weeks, they decide to stop talking to me for no apparent reason. I ask why they don't talk to me anymore and they don't reply to that.

I don't understand and it's very disheartening, especially since they can't tell me what I did wrong. Yes, it is very depressing, but most types of dating are for me. I never really knew true disappointment until I started dating. If it wasn't on my side, it was on theirs.

The harsh reality is that most relationships are doomed to fail. It is extremely difficult for two people to stay together and be happy, because we are always changing and being altered by situations around us. 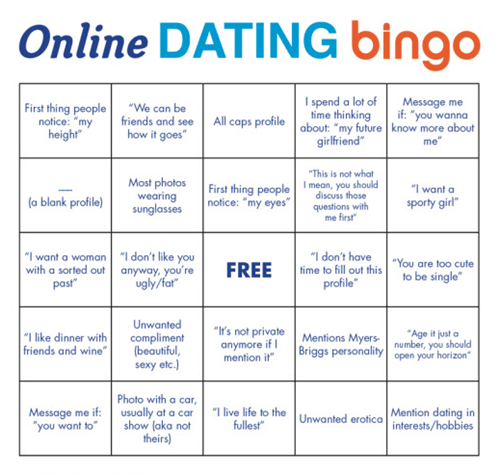 Sometimes those changes make it impossible for us to remain compatible. Tough, but that's reality. As for online dating, I have had two relationships that started online. The first one didn't end well, but that wasn't really because of how it started. The person was actually quite honest and truthful about who they were, and we only lived an hour away. Still, I think we all tend to project our ideas of what a person will be like in our minds, whether we realize it or not. The reality starts to be blurred out by our expectations, and usually those expectations are shattered in some way.

It's not the same as being with someone in person and getting to know their body language and mannerisms. Physical chemistry also plays a bigger role than a lot of people might think, which is impossible to translate through text. And you never truly know if someone is being honest with you. There are so many creeps out there. I have had some scary experiences that have almost made me completely delete every account I've ever had.

It has worked for a lot of people, though, so maybe it just depends on the circumstances? For me, though, I think I'll just stay away from dating sites. It's been more trouble than anything else. Spending three months writing to each other is an awfully long time. If neither of you can decide if you want to meet in person to get to know each other within a week, then move on. All you're doing is communicating in person. You're not making any commitments. Meet for a drink after work or for a coffee on a Saturday morning. If the conversation is fun and interesting, move on to dinner or lunch or set up a day and time for a second meeting -- a date.

The reason why I suggest moving quickly to meet someone in person in an informal and casual setting is to see if there's a genuine person-to-person connection. People in email, messages, texts and chats are not often the people they are in person. Ultimately, dating is a real-life person-to-person interaction. Meeting in person also helps to garden shrub out the game players -- people who are just looking to talk to someone online and aren't emotionally available, married people acting single online, etc.

If you can't move past the point to meet someone in person in an informal or casual setting just to get to know them better, you're really not ready to date for whatever reason.

If You Feel Bad About Being Single, It's Not Because You're Single

Don't take this stage of the online dating game so personally. Originally Posted by iliketojuggle. I dont know these feels. 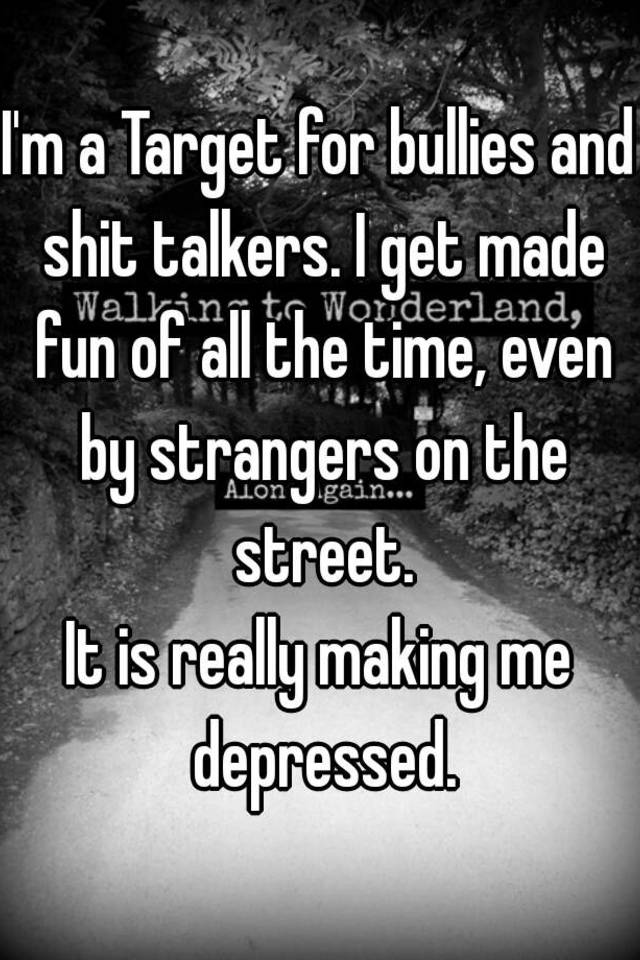 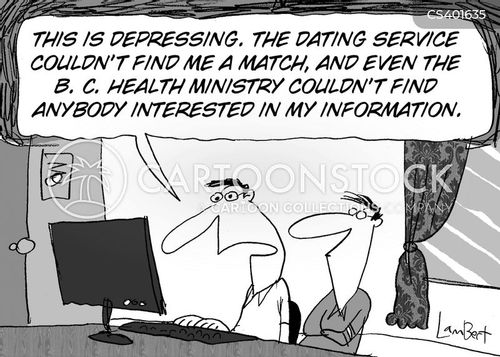 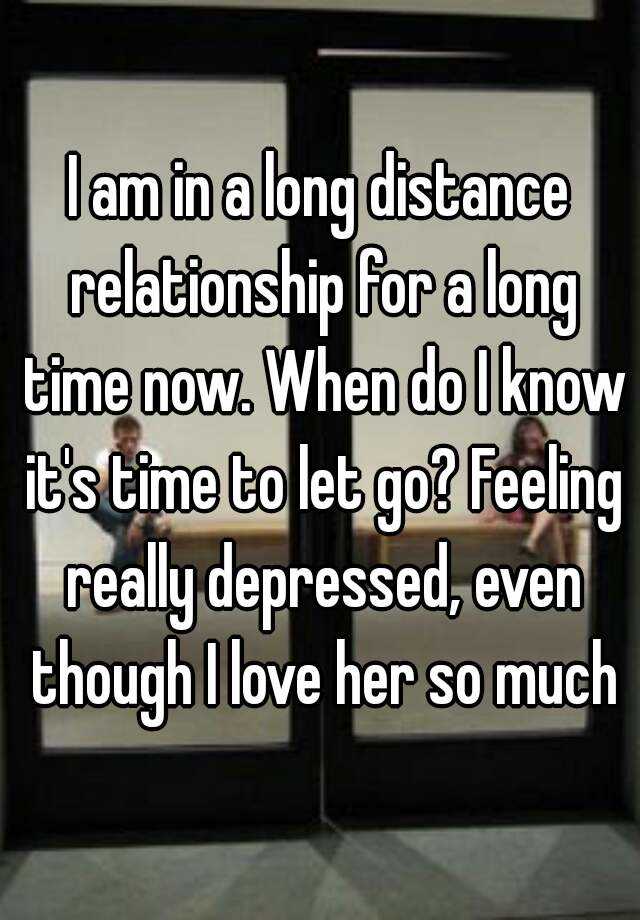